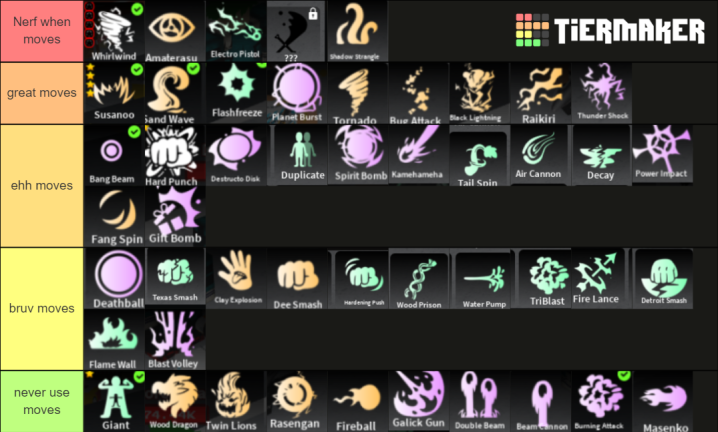 What is the best grinding unit/fighter in Anime Battle X?

What worlds are in the game as of now?

My hero academia, Naruto and dragon ball Z. More should be coming in the upcoming months/weeks.

No, Unless you are using exploits.

What is the best way to get gems?

chests or the boss NPC’s with yellow effects.

What is the highest amount of stars I can get?

How do I get feather slash?