Champions are a new rarity that becomes available at King level 14, and There are now three (3) Champions available in Clash royale and  Each champion also has a unique special skill. Check out here: 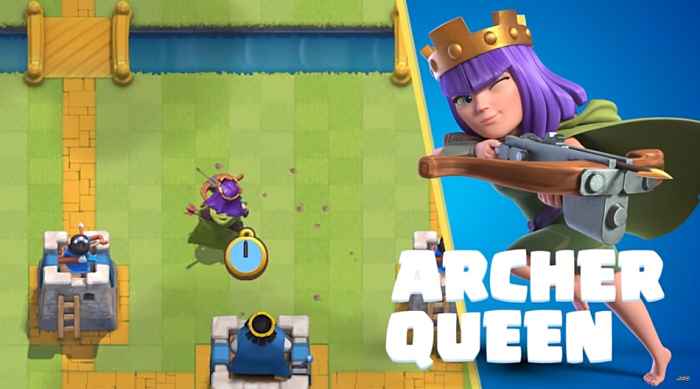 For some players, the Archer Queen may be a familiar face because of Clash of Clans. Archer Queen has the fewest Hitpoints of the three Champions in Clash Royale, but she can use her crossbow to attack adversaries on the ground and in the air. 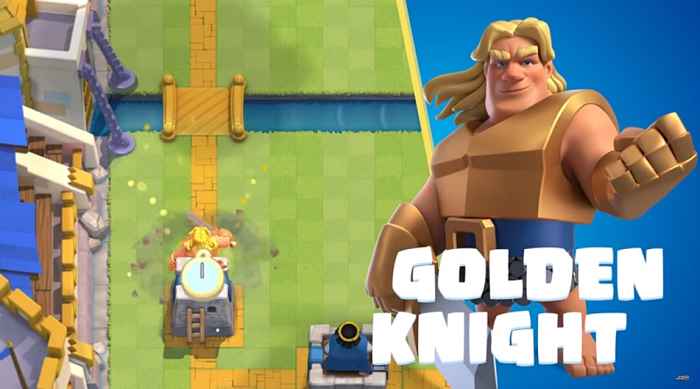 Golden Knight is a melee troop, With a decent amount of Hitpoints and a fast attack, he can be extremely helpful in difficult situations. His ability is called Dashing Dash, and it allows him to dash towards his opponents while chain attacking several targets. If you time it properly, he can even get to the Towers and cause serious damage. 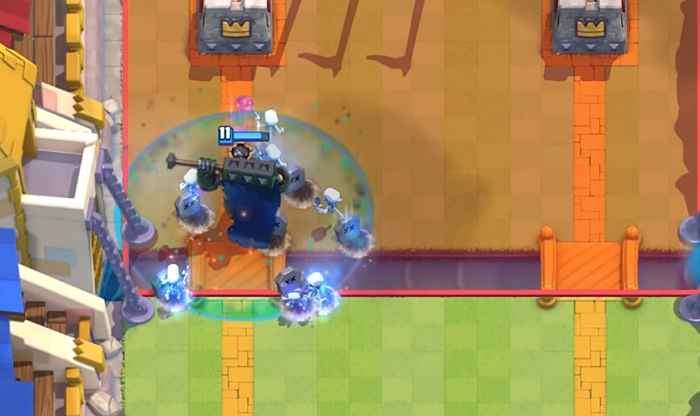 Skeleton King The undead’s king, himself. His Club can deal significant damage to enemy units, and it absorbs the soul of any targets eliminated in the arena. What is it for, you ask? For his Soul Summon power, which enables him to revive the dead. The more souls he gathers, the more Skeletons will battle.

We have already mentioned that every Champion has its unique ability and To activate any of the Champion’s abilities, you need to tap the ability button located just above your Card Deck. However, make sure to time it well because the Cost Elixir. will be on Cooldown for some time thereafter.

These Champions are so unique, you can only have one in your Deck and only one deployed at any given time. That is, once you’ve deployed a Champion, it will remain out of your Card cycle until it is destroyed.

How to Unlock Champion in Clash Royale

Champions will start from level 11 when you unlock them and can be upgraded the same way as any other cards in the game. Champions have a higher rarity than Legendary, making them more difficult to get.

The brand new Clash Royale Royal Wild Chest will contain a GUARANTEED CHAMPION at KL 14! You’ll be able to find these Royal Wild Chests on: – The FREE SIDE of Pass Royale Inand  your Chest cycle (starting KL 10)

How to Play Champions in Clash Royale Without Unlocking Them

Even if you’re not KL 14, you will be able to play with the Champions in 3 separate Challenges that will start after the update goes live.

Each challenge will contain two parts, and you’ll need to complete the first part of the challenge to enter the next stage.

The first will contain infinite retries with great rewards, including 10k Gold and a FREE Book of Cards (from Common to Epic)!

The second part will be regular with even more juicy rewards, 15k Gold, and a new Champion Emote for each of the Champions.