Hey everyone! Season 4 is just around the corner (October 7th) and we wanted to share the balance changes that will be taking place before they drop. Alongside the balance changes, Clash Royale game designer Seth (u/Supercell-Seth) has provided the ‘why’ behind them – which you can read below the stat changes. 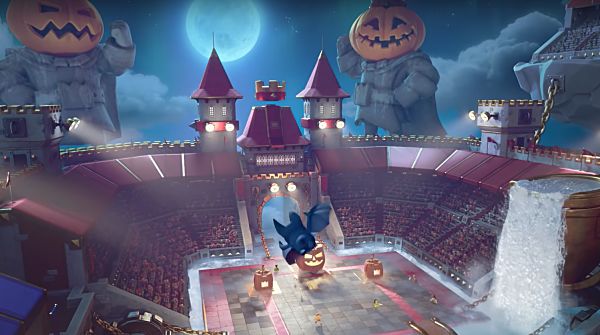 Witch has been a difficult card to balance since Clash Royale’s debut. When we began the process of reworking cards, Witch was near the top of our list. Our goal is to remove her most frustrating elements:

The new Witch will be much closer to a Musketeer than a Wizard. Her bolts are very powerful, able to defeat a Princess or Dart Goblin in a single attack. She retains a bit of splash area, and can now be defeated by Fireball + Zap – she has the same health as Hunter now. Each wave will spawn 4 Skeletons around her in a square. She works a lot more like the Clash of Clans Witch, and hopefully finds a place in the meta without making you pull your hair out.

With the removal of Witch’s ‘death spawn’ Skeletons, we have decided the Night Witch’s focus should be more about HER ‘death spawn’. She’s slowly trended down the usage charts, so we have increased the amount of Bats released when she’s destroyed to 4, to make her a more compelling support Troop (and Clone target).

Poor little Wall Breakers have never cracked the 40% win rate mark in Challenges. Our goal for Wallbreakers is to enable hyper-fast cycle decks, that keep slow decks on their toes and punish them for expensive investments. They clearly were not doing that job at 3 Elixir, so we dropped their cost. Increased Mass means they are better able to push their way to the Tower walls – so bombs away!

Maurice has been fish-slapping his way through the Arena for the last month. We are thrilled how he has changed up the metagame, but it’s clear he’s still a bit too strong. We are introducing counterplay in 2 ways: He’ll now die to Fireball + Log and will not 1-hit Goblins.

This is a relatively small change – we wanted more counters to the sturdy Mega Minion in the meta. Hunter used to fall juuuust short of 1-hitting a Mega Minion, now a point-blank shotgun blast will take care of the flying menace.

Snowball is a high-skill small Spell, so it’s not surprising that it is near the top of the win rate chart. We felt it was providing slightly too much of a stun effect with its powerful knockback, so we are reducing the distance of the that Troops are pushed back.

Let us know what you think of the changes – they’ll be in your hands soon! 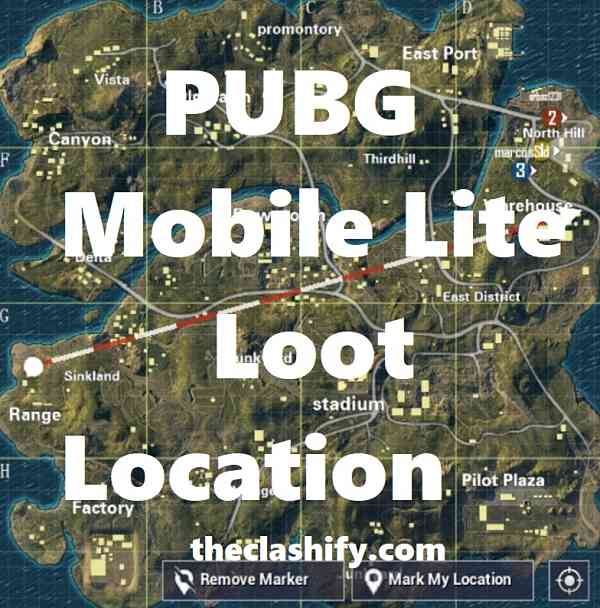 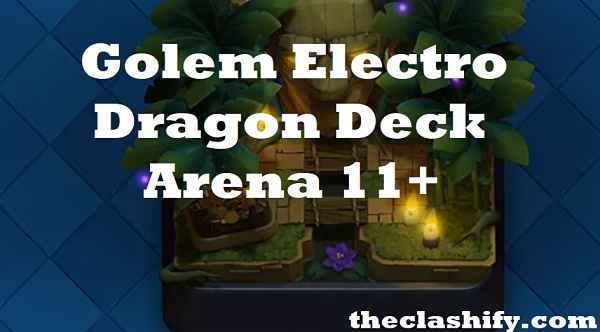 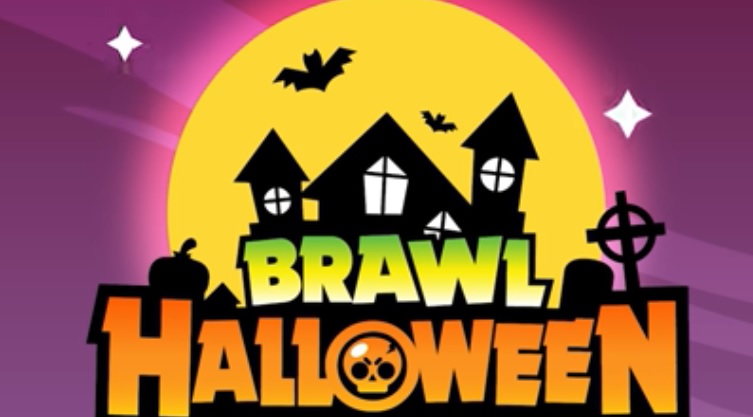 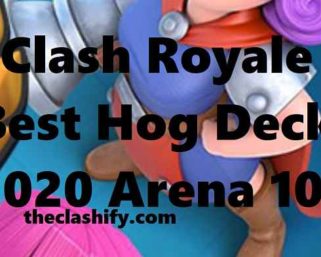 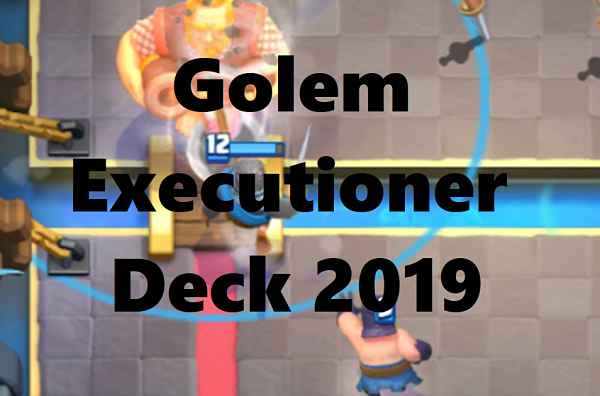 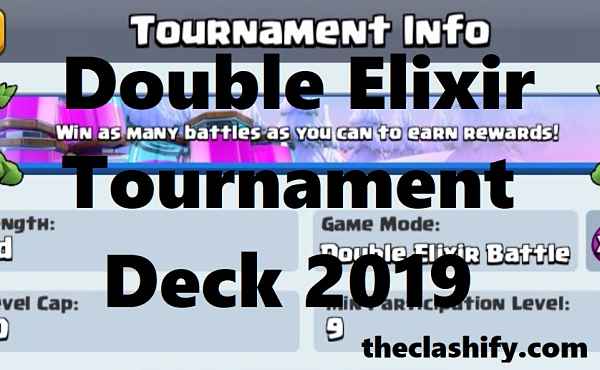