Hope you are enjoying the new clan wars and the new update. Here is what I’ve found out about boat battles so far. I’ve separated it into sections. Here are the important edits up top. 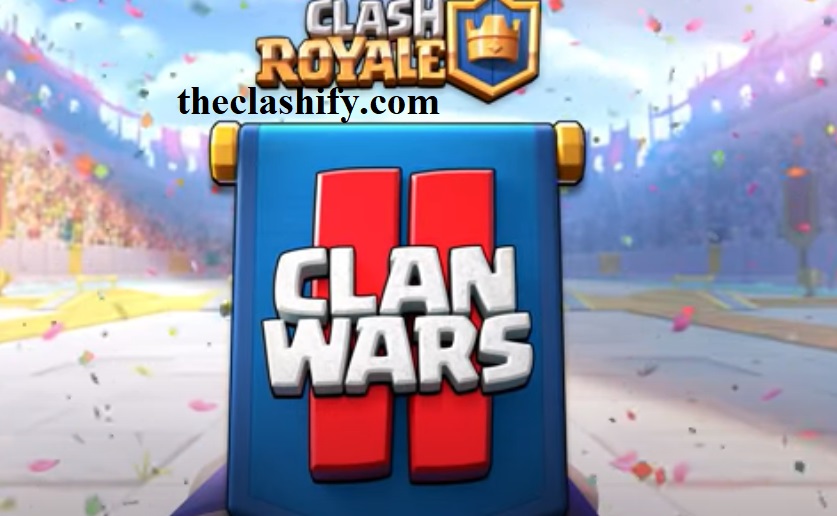 SECTION I: Is It Worth Using Up a Deck?

Here’s the math** behind it:

SECTION II: How to Destroy 2+ Towers in a Boat Battle

2A) The best decks for attacking boat defenses are:

2B) Watching the Clock:

My ideal boat defense so far is:

Each tower should provide a blend of quick and cheap defense while also creating pressure on your opponent. The two best cards at adding pressure from my testing are royal ghost and ramrider. The towers have cycle when spawning cards and gain elixir very rapidly. This means you can sometimes get 2 giant skeletons to defend or 2 ramriders to create pressure opposite lane.

3A) Best Cards to Put in Boat Defenses

Thanks for reading! If you got to this point, comment down below your clan’s first river race result and if you boat battled or not.