Core Keeper is a pixel-graphics mining sandbox game developed by Pugstorm and published by Sold Out. In an underground environment, it combines crafting, fighting, farming, mining, and boss fights. Check out here: Core Keeper Farming Guide 2022

Core Keeper Food is one of the most significant objects in the game, and it may be found in the wild while exploring the environment or grown and harvested on the player’s own farm. Various crops can provide the player with various benefits such as health regeneration, speed, and so on.

Dish ingredients can also be mixed in a cooking pot to dramatically improve the value/buff of the food, allowing them to be more efficient when preparing a meal. When consumed, certain foods, such as the big mushroom, can permanently raise maximum HP by 25. Also read here: Mortal Online 2 Crafting Guide

One of the most important aspects of Core Keepers is crafting. Crafting gives you the ability to improve your weapon tools and acquire new stuff.

Crafting takes place at numerous Workbenches and other stations for specialized crafting, which may be accessed by pressing E on a keyboard or A on a controller to interact with them. 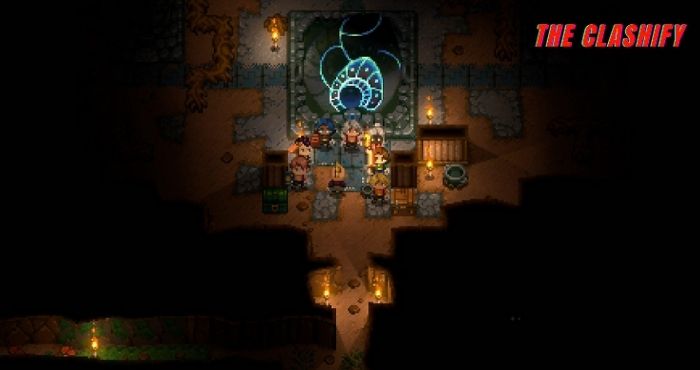 Core KeeperCore Keeper Armor is a collection of defensive goods that can be equipped to lessen enemy damage. There are a total of ten sets of armor available. As of the 0.2 Demo Version, one of them has been deleted from the game.

Core Keeper Bosses are enemies that have a lot of health and require a multi-stage fight to defeat. There are now three bosses in the game. Core Keeper Bosses will occasionally unleash NPCs and/or drop rare items that will benefit the player. Core Keeper Bosses cannot respawn naturally at the moment, and after defeated, you must either call the boss again with a Summoning Idol obtained from the Caveling Merchant NPC, or go to a new world.