Your Stand is your “Fighting Spirit” that has manifested and fights alongside you, They consist of a variety of moves and move types that help you in combat. So come and take a look at this World of Stands Tier List 2023

Players can get their own Stand by using a Stand Arrow. Alternatively, they can use a Locacaca fruit to lose their current Stand in order to manifest a new one 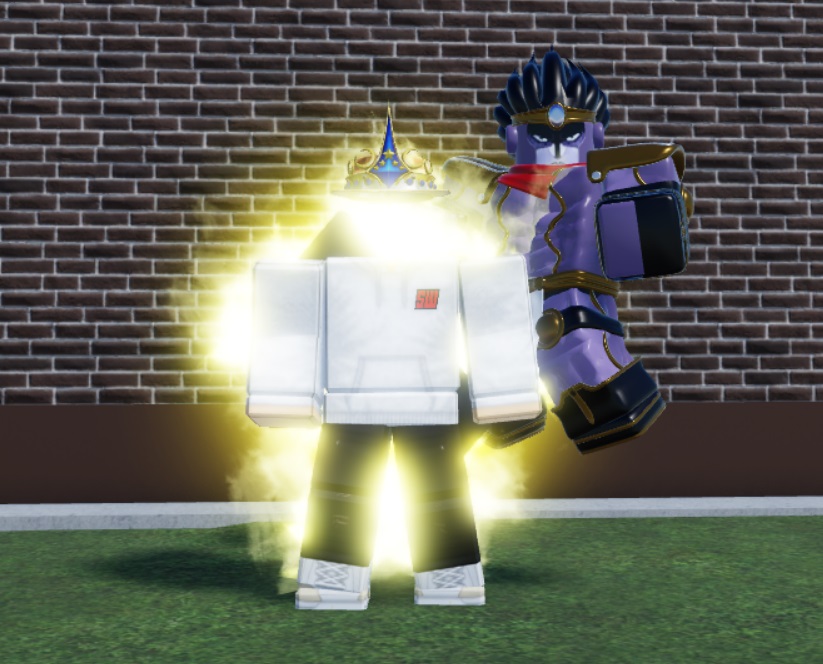 Seen throughout Parts 3-6 of JoJo’s Bizarre Adventure, Star Platinum is widely considered the most iconic and loved stand in the JoJo universe

Technical Move 1 – You’re in my Range

Ultimate – You Really Made Me Mad…

The opponent will get barraged in stopped time, sending them flying away and dealing high damage. This happened for one reason… You really made me mad.
SPULT 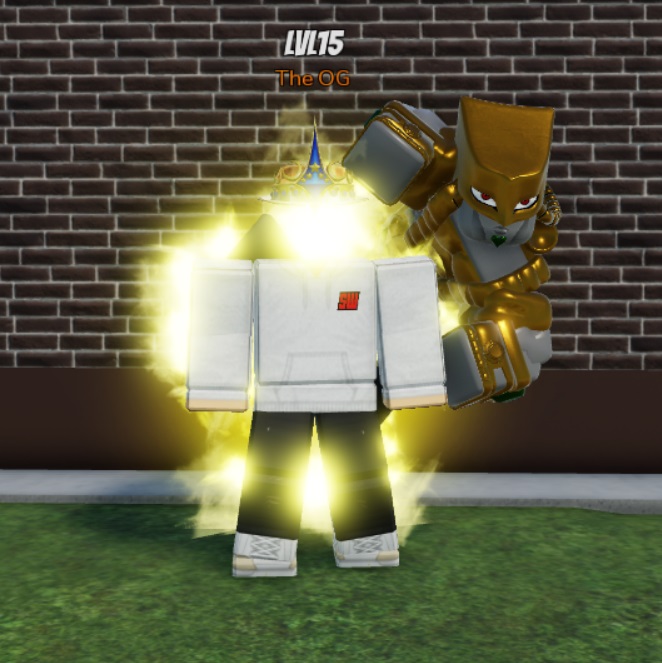 The World is the antagonist Stand from Part 3 of JoJo’s Bizarre Adventure. An extremely powerful Stand that harnesses insane Speed, Power, Precision, and the ability to Stop Time. Alongside Star Platinum, it is one of the most iconic and loved Stands in the franchise

A Legendary Stand that utilizes a bomb creation ability to explode and disintegrate opponents.

Most Stands are overwhelmed by its immense Power Killer Queen is the antagonist Stand from Part 4 of JoJo’s Bizarre Adventure. An extremely powerful Stand that can turn almost anything it touches into a bomb.