There are presently two non-playable characters (NPCs) in Core Keeper who operate as shopkeepers for the player. When certain bosses are vanquished, NPCs can be obtained. Ghorm the Devourer drops the mystery idol for the Caveling Merchant, and Glurch the Abominous Mass drops slime oil for the Bearded Merchant. 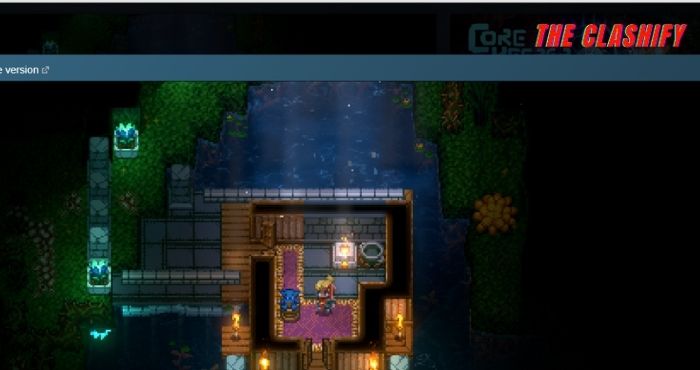 The following requirements must be followed for an NPC to move in:

Once the housing is completed, the player is unable to enter the room.  For the NPC to enter, the player must be at least 30 tiles away.

In order for them to move in, there is no need for the space to be lit. If all of the prerequisites have been met, the NPC should arrive in less than a minute.

How to get NPCs in your base

Spoiler alert, minor one but still.

Step 2: Take jar, make a room (made my NPC hut out of wooden floors and walls as well as a bed) and place the item inside, with a bed.

Step 3: Head out of your base and then head for a little explore. Once back the NPC should be in their home.

That’s it for this guide